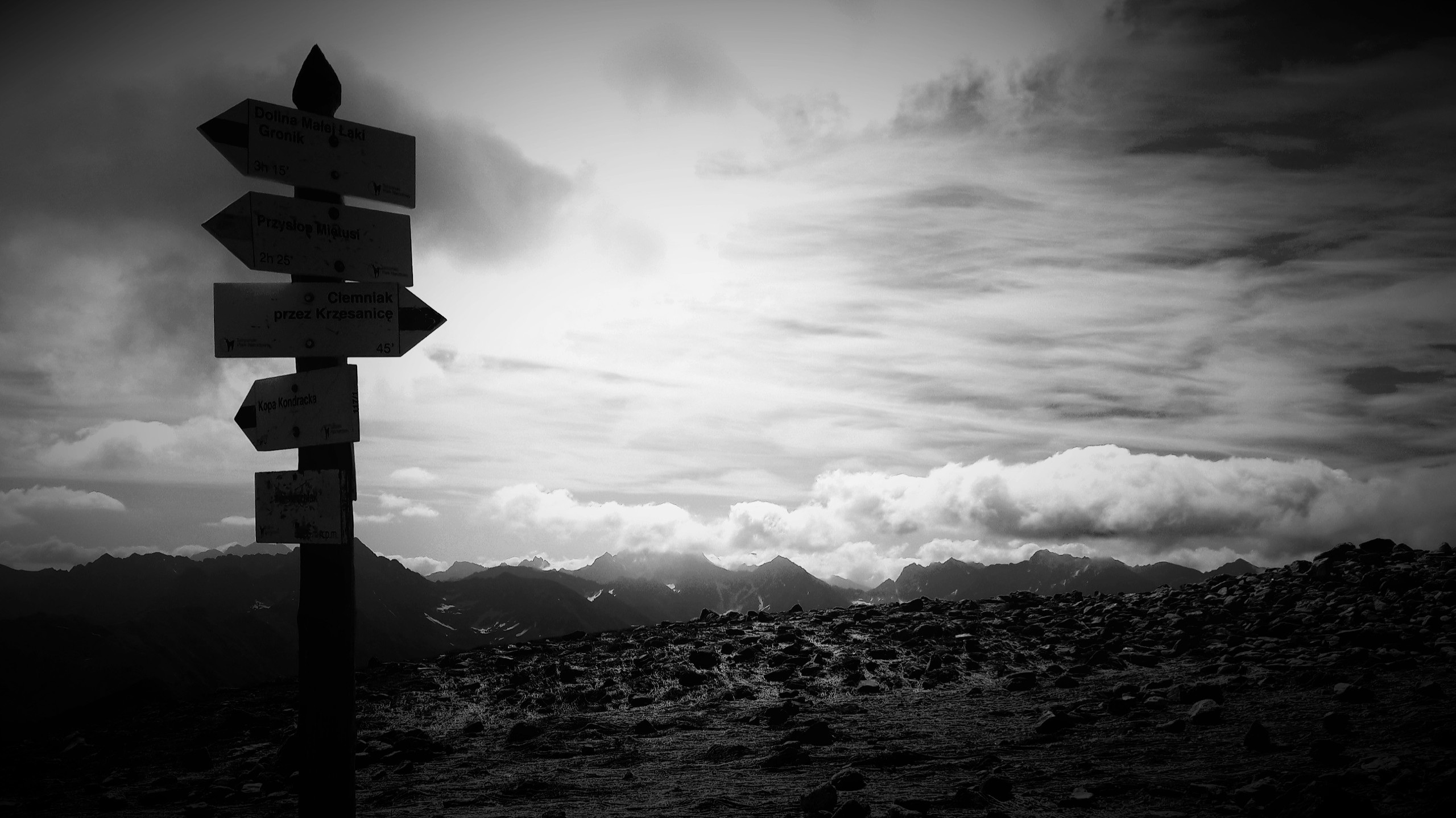 When COVID-19 is over (or at least at bay), I’m taking my family to our favourite restaurant.

Won’t name the place, as the food is pretty ordinary. Enormously overpriced. Average service. But it’s a Friday afternoon tradition.

Pizza, bowls of pasta, and one (OK, two) bottles of wine.

That hurts for a freelancer like me, but worth it for the joy, jollity and afterglow. It marks the end of an often-hard and long week.

Trouble is, when we go back, we’ll probably find the place closed.

Because some marketing guru said: ‘Pivot!’. ‘Transform!’. ‘Change your thinking!’. ‘Reinvent yourself!’.

So, they’ll have pivoted into an online business.

Crap food, overpriced, dreadful service? That’s not why I pay the $250. And I won’t move to an online experience for it. 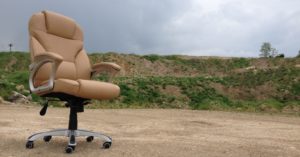 I’ve been a copywriter for 35 years. Almost 30 of those, freelance.

Been through some really tough times.

Tougher than this, in fact, because I was the only one going through those particular challenges.

You lost 90% of your business? So have I: at least three times I can recall. This year makes four.

And I recall standing outside the offices (my own, on a couple of occasions), with nothing but a cardboard box. Sometimes, lucky to have that.

Looking back, I could have pivoted. There are jobs at the supermarket. Amazon are paying well at the moment. (As Jeff adds an extra couple of billion to his worth.)

I’ve been told (many times) to write a book. Pivot, pivot, pivot.

Sure, I can pivot. But then what? 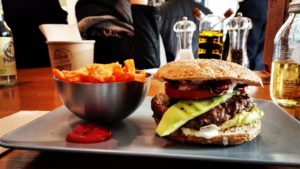 One of the times I got fired was back in the early 90s.

Actually, my girlfriend left me, my dad died: and while I was in the UK for the funeral, I was told there was no job in Oz to come back to (thanks, Nankervis).

Yeah: sounds like the start of a great blues song.

When I got back, I took whatever work I needed to, to pay my way.

I got a job at the Hard Rock Café.

Loved it, taught me a great deal about service and hospitality.

But the moment I could get a paying job as a copywriter, I took it. (And still worked at the Hard Rock, for a while).

Once I could get back to my core business and skill, I did.

Rent to pay (or negotiate). Groceries to pay for. Petrol.

Everyone is telling you ‘it’s a whole new world’, it’s a new paradigm’, the world has changed. Change with it.

Here’s my prediction (and you can remind me of this if it doesn’t happen).

In a few month’s time, we’ll be back to life as it used to be. Maybe not shaking hands. But back in offices, buses, trains, planes and cafés.

And the main topic of conversations will be: ‘What the hell happened?’.

The second topic of conversation will be: ‘And remember that [insert business name]? Whatever happened to them?’ 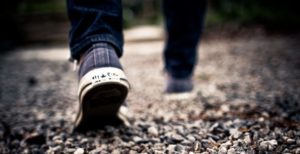 You know, I love my walks in the morning. Usually 4am, sometimes 3am, occasionally 5am.

I’m walking with purpose. Then, there’s a pavement-sweeping truck in the way.

Do I give up? Pivot? Go home and give up?

We’ve weeks before it all goes back to something resembling normality.

React. Think. How could you do things better? It’s a chance to rethink. Refocus.

Sure, you might not end up working for the same company, the same client, the same people.

Because, guess what? Experience has taught me you’ll be working for a better company, a better client and better people.

Before you pivot, think about what you’ve already achieved.

Don’t throw it all away, just because some marketing guru (whose job it is to promote change) says so.

You’re worth more than that.